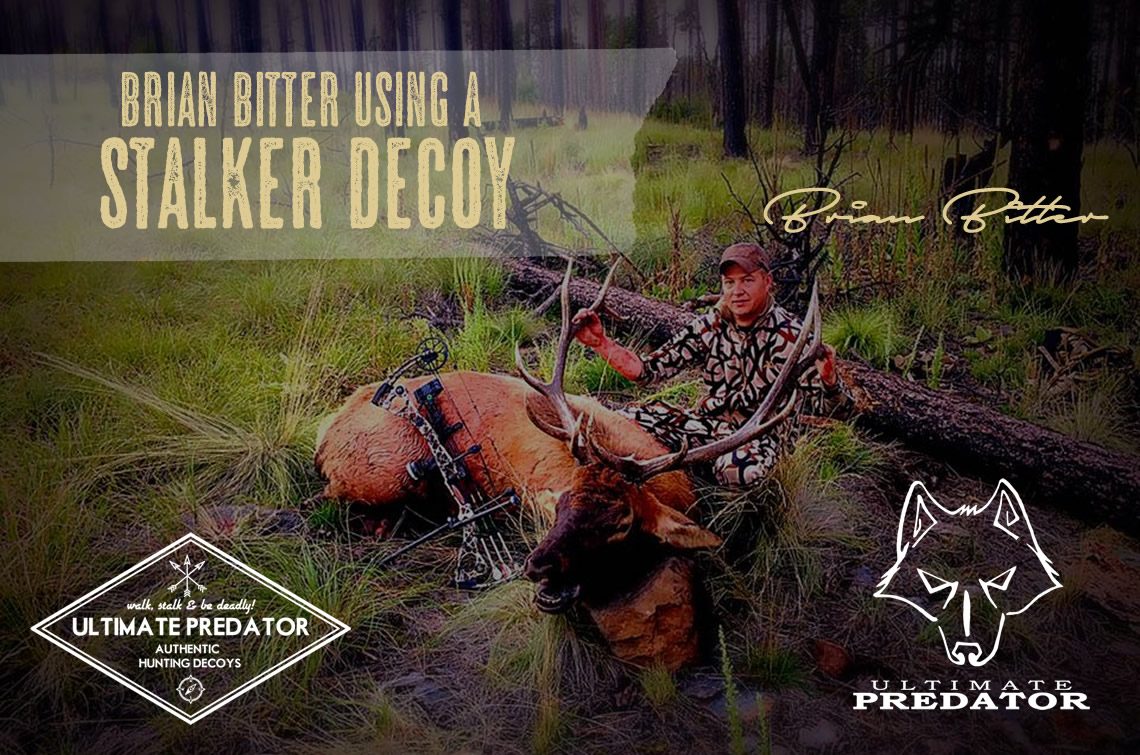 Well all in all, was one hell of a year for me.

Was able to use the decoy’s for a lot of different game.

It all started January 2016 for the archery deer hunt here in AZ. With my first decoy from you guys, I helped a buddy on a stalk for his first archery Coues deer. We strapped my whitetail decoy to his bow and snuck right in on the buck and my buddy made a perfect shot. Few days later I made a stalk on a Coues buck with my bow. When the buck chased a doe right below I was able to grunt and stop him. He looked right at me, though he saw the decoy and stood there. Gave me time to get a arrow through him. 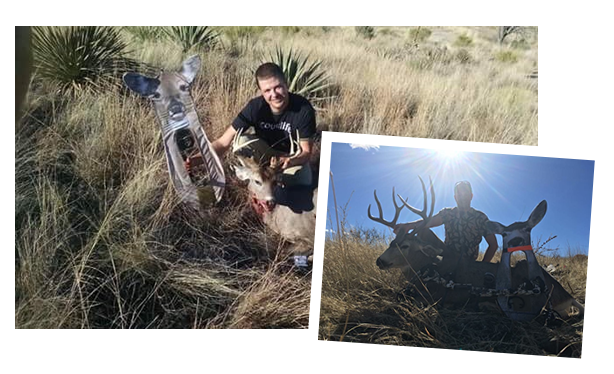 Fast forward to Sept 2016 I was out in elk country in AZ. After lots of days of hard hunting and passing up numerous bulls. I had a nice 6 by come in to some calls. We worked his way into the setup and I went to full draw with the elk decoy this time. One arrow and 100 yards later he was down for the count. In the excitement of it all took a few pics on my phone and my buddies. Though the pics with decoy got lost in the shuffle. That bull and a lot of other bulls and cows allowed me to get closer to them as opposed to without it.

Then comes January 2017. I got the mule deer decoy, and once again had a valid tag in my pocket for deer. After appx 10 hours of hunting was able to sneak in on a herd of muleys. Had some does bedded down 22 yards from me, along with two good bucks. When the bigger of the two bucks got and walked out I could tell he was young with a lot of room to be a stud. He walked by me at 20 yards and never cared I was there as he clearly thought I was one of his does. Shortly later the other older buck got up and I slid a arrow through him, 20 yards later he was down.

I got a goal of mine accomplished and that was a Coues, Elk, and Muley all within 365 days. Took me 362 total days, as I had to wait till 2017 for a deer tag as we can only harvest one deer a year here in AZ. Could I have done it without the decoy, maybe so. Though I do know it was a huge help and def stacked the odds in my favor. Thanks again for a awesome product, now onto bear and turkey! Good luck to everyone who draws tags this year!!

Get Your Stalker Decoy Today! 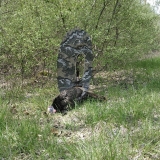 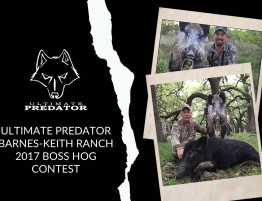 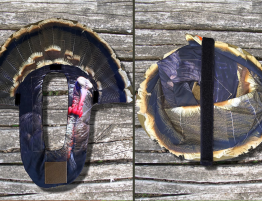 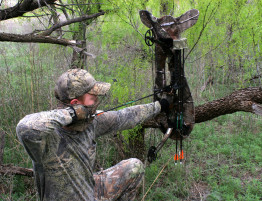 The bow seems to have been invented in the later Paleolithic or early Mesolithic periods…. 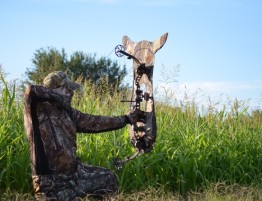 Archery is the art, practice, or skill of propelling arrows with the use of a…